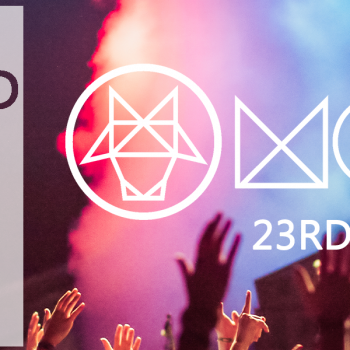 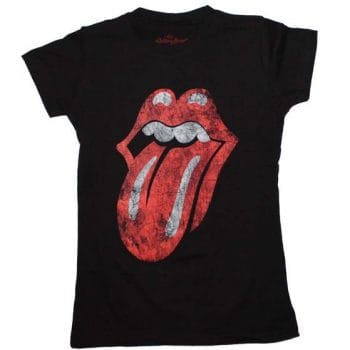 Battle of the Band T-Shirts

The band t-shirt has always been a way to show off musical allegiances, but these days it’s not unusual to wear one purely to up your street cred. With A-list celebs such as Alexa Chung and Kristen Stewart sporting ‘Arctic Monkeys’ and ‘Led Zeppelin’ t-shirts, and high-street stores like Primark creating spin-off ‘Ramones’ versions, band t-shirts are back and in the fashion spotlight.   Last year the BBC surveyed to find out what was the nation’s favourite band t-shirt of all time. Not surprisingly, Joy Division’s highly recognisable ‘Unknown Pleasures’... Read More

Pioneering a Fairer Wage Future   Buy Tshirts Online joins the Living Wage scheme.   Buy Tshirts Online are proud to announce that we have joined the Living Wage Foundation, helping pioneer fair wages within the printing industry.   As a business that has always had employee welfare and interests at heart, Buytshirtsonline 18 employees are still paid more than the Living Wage. Currently, this is £8.75 per hour (£1.25  more than the National Living Wage) but joining the foundation is an official symbol of the company’s commitment to helping... Read More 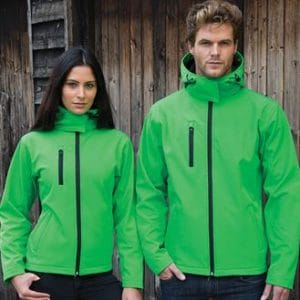 Welcome to a product that is all things to all people. Welcome to the wonderful world of soft-shell. So what is a ‘soft-shell’? I hear you cry Is it a bird? Is it an 80’s fancy dress outfit? Is it a crab? Well you won’t be surprised to hear, it is none of the above. In fact a ‘soft-shell’ is a type of lightweight jacket that is constructed from a woven material in contrast to the stiffer material of a hard-shell (or waterproof) jacket. Specifically designed to bridge the gap... Read More 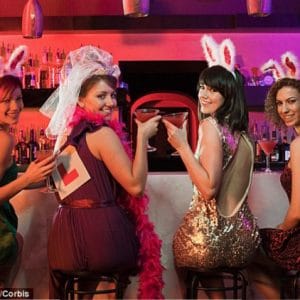 Stag and Hen Parties Ain’t What they Used to Be

We all know what happens on stag and hen parties – drunken depravity, ritual humiliation and guilty secrets to be kept from partners. Yet it was only a generation or two ago that the stag or hen night was a few drinks at the local the night before the wedding. The n things started to get a bit crazier and more complicated until we reached the point where we’re expected to visit far-flung cities, engage in physical activities and spend several days away from home. All of this means that... Read More 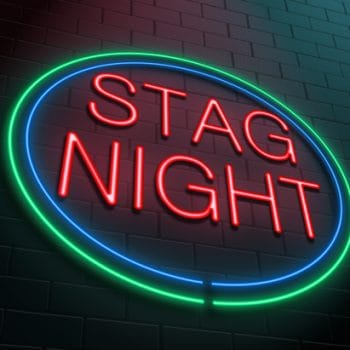 The stag do is a great British institution, but its evolution over the past twenty years has been unbelievable. Up until the late 1990s, a stag do probably involved a spot of debauchery, ritual humiliation and overindulgence in the local pub or nightclub, with friends, colleagues and fathers of the happy couple in tow. But then something happened. Budget airlines made it possible to have the do anywhere in Europe, and a few cities, particularly those in the old Eastern Bloc, became hot spots. The bar was raised and stag... Read More 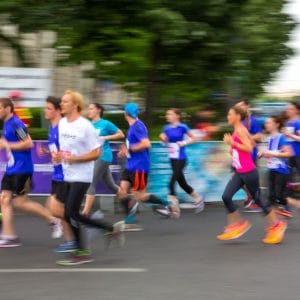 If you’re planning to do a fun run, marathon or extreme endurance event, there’s a good chance you’ll use the opportunity to raise some money for your favourite charity (although more often than not it’s the other way round). It’s important to get your clothing right on such an event. First, you need to make sure the clothing itself is appropriate for the event. If you’re entering a run in the depths of winter, you’re probably going to need to go with a long-sleeve shirt, possibly layering up so you... Read More 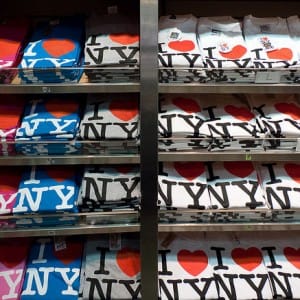 The Story Behind I Heart New York

Cities, counties and countries all have marketing departments trying to attract tourists, shoppers and businesses, and there are usually adverts and PR drives to accompany each campaign. But few have been injected with the urgency of a desperate attempt to keep New York City in existence in the mid-70s. As we know, New York City is a thriving metropolis today, and banner of its campaign is one of the most recognised, copied and parodied logos in the world. Here’s a brief history of the “I Love NY” logo, which has... Read More

The Power of Branded T-Shirts

Why do we get so many orders from businesses who are kitting their teams out with branded T-shirts? It’s probably because our customers are clever. They recognise the instant hit that comes with the sense of professionalism, the team spirit and the opportunities to advertise that come with the humble tee. What is Branding and Why is it Important? Most people recognise branding as the logos and names the companies give to their products and ranges. But it’s much deeper than that. Branding speaks about the values and strengths of... Read More 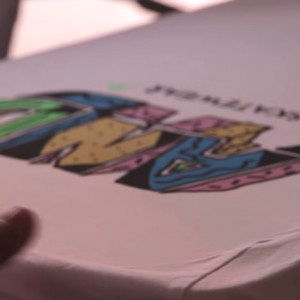 How to Start a T-Shirt Business

Anyone with an inkjet printer can put a design on a T-shirt. You can buy individual sheets of A4 paper onto which you print the image, and then you use heat (usually a normal domestic iron) to apply the image to the t-shirt. Thousands of people do this every day. But some of them might be inspired to take things further and form their businesses selling T-shirts online, at fairs or events, via mail order or for a particular group of customers. It might be to supplement an existing income,... Read More