X
This site uses cookies to provide and improve your shopping experience. If you want to benefit from this improved service, please opt-in.
More Info
Accept Cookies
Buy T-Shirts Online > Guides > Stag and Hen Parties Ain’t What they Used to Be
Menu
Guides

Stag and Hen Parties Ain’t What they Used to Be

We all know what happens on stag and hen parties – drunken depravity, ritual humiliation and guilty secrets to be kept from partners. Yet it was only a generation or two ago that the stag or hen night was a few drinks at the local the night before the wedding. The n things started to get a bit crazier and more complicated until we reached the point where we’re expected to visit far-flung cities, engage in physical activities and spend several days away from home. All of this means that the opportunities for regrettable incidents should have grown out of control.

Except … they haven’t. Our latest survey shows that the UK hen and stag scene isn’t nearly as debauched as we might be led to believe. In fact, if you always seem to end up on stag and hen nights that don’t come close to your wild expectations, it’s probably your expectations that need re-calibrating, not the best men’s or chief bridesmaids’ appetite for mischief.

We surveyed over 2,000 people who had been on stag or hen dos to tell us a few facts about their experiences. There were the raw facts such as where they went, what kind of activities they got up to and who organised it.
But then there were also less clear-cut questions, such as whether they did anything they regretted and whether they told their partners everything (or lied through their guilty little teeth).

We can safely say we were proud of our compatriots … and a little bit disappointed. More and more stag and hen do’s are turning to activity based fun, rather than the traditional skinful of alcohol; and generally speaking, the vast majority told their partners everything that had happened on their parties, with only a tiny proportion having any regrets about something they did. 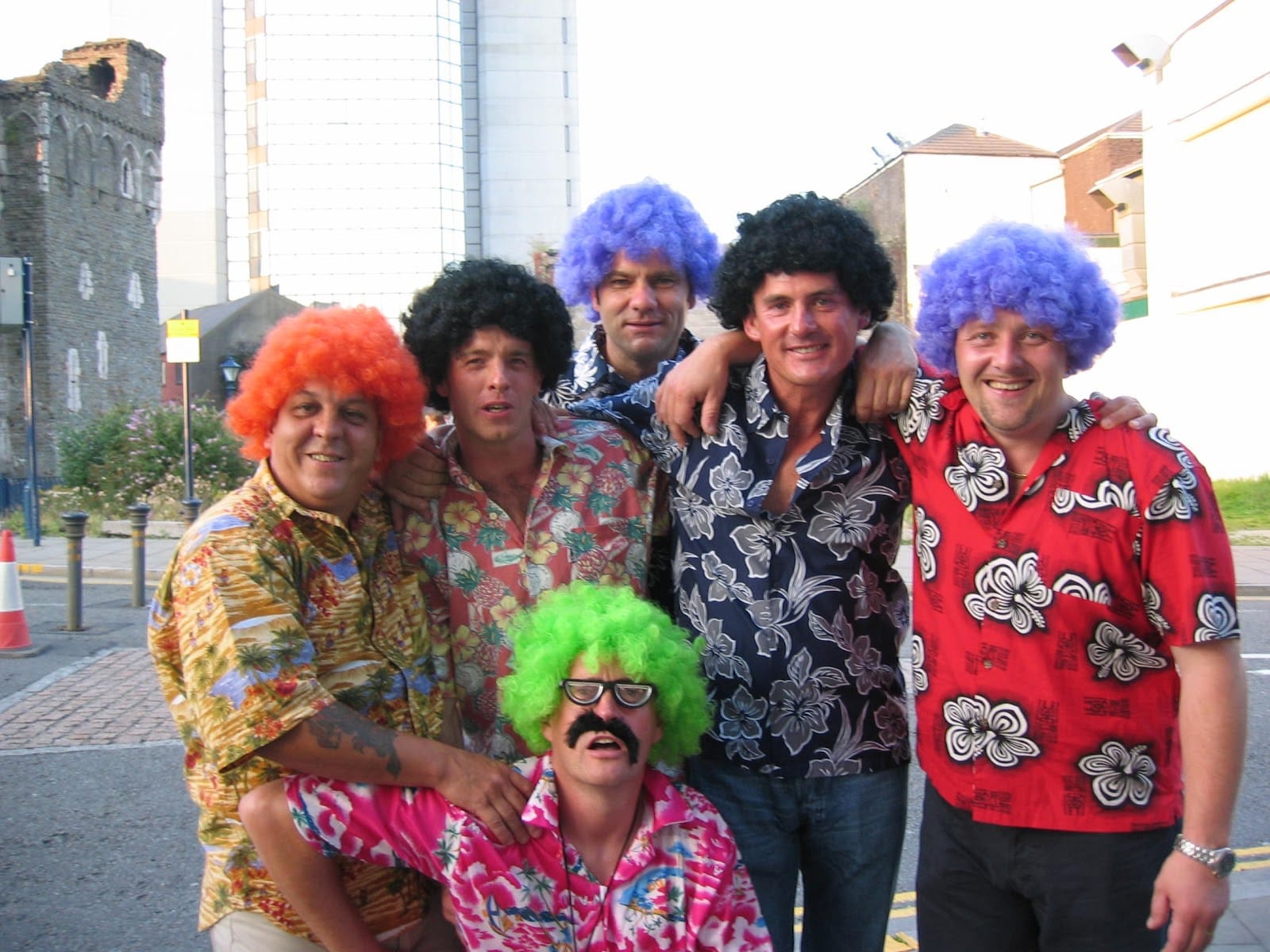 Our stag and hen survey is a snapshot of what is expected of the modern do. Some of the findings are more surprising than shocking.

A nation divided by booze

Nobody’s saying there isn’t old-fashioned fun to be had. If you want boozy, shocking stag and hen dos, politely decline your invitations from southerners, because only 58% of stag dos and 67% of hen dos had alcohol as their main themes – the others based their parties around activities such as spa breaks, water sports (sports in or on water), paintballing or karting.

The booziest group was North West stags, whose alcohol-centred events counted for 77% of all dos, although only 53% of their fellow hens favoured alcohol-based celebrations.

Stags from the South are also much more likely to stay in the UK for their dos, with 88% having theirs in the UK, mainly in London.

The group most likely to jet abroad is stags from the North West, with 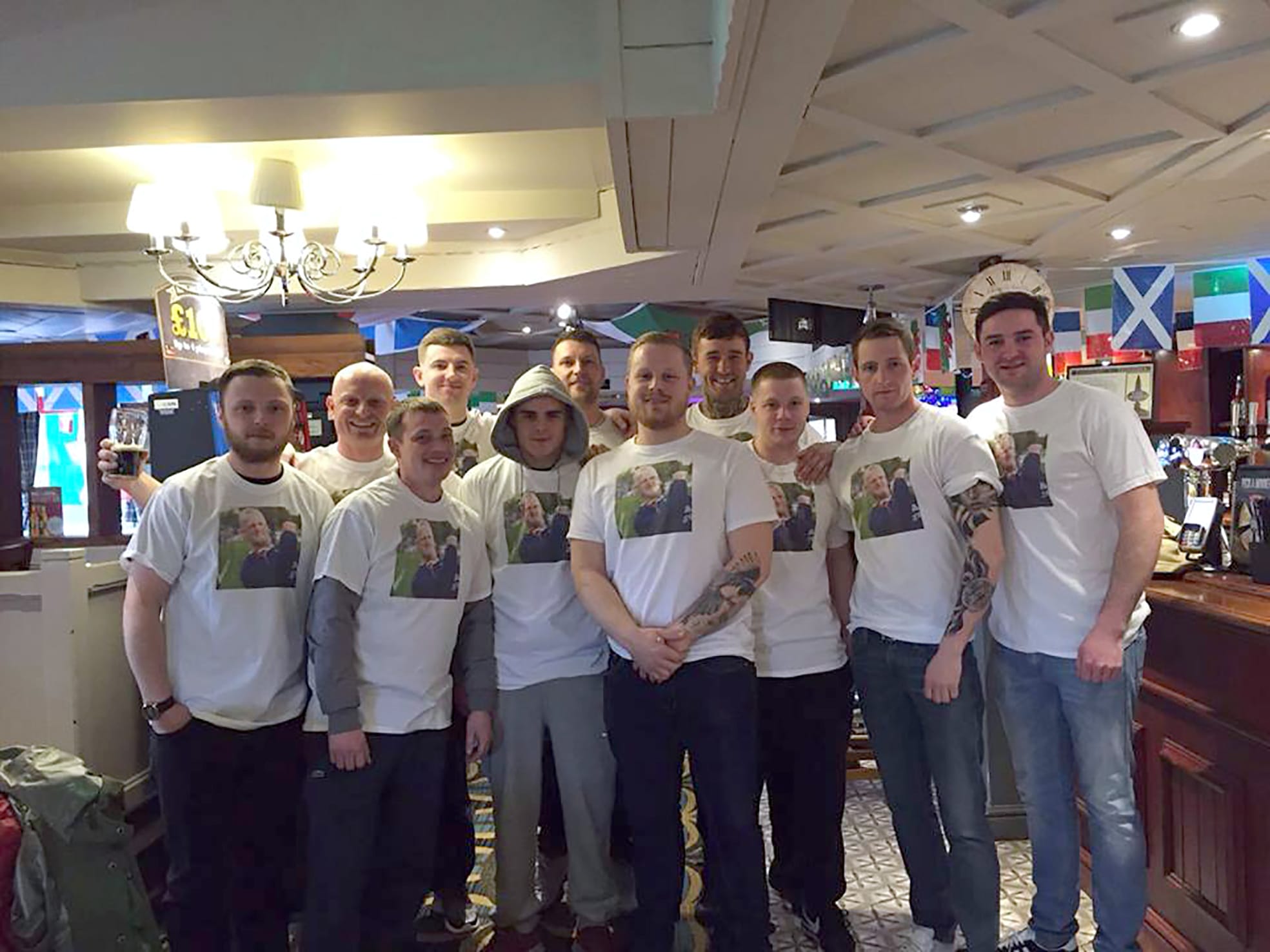 just 42% staying in the UK, which was in stark contrast to the NW hens, 19% of whom went abroad.

We asked how many bachelor/ette invitees who were in relationships told their partners everything about what happened on the party, and how many actively lied about something. Step forward men of the North West, and hang your heads in shame – because 28% of you lied to your partners about something that happened on the last stag do. And before the NW women start, 18% of you lied to your partners too.

The lying averages in the UK were 15% (stags) and 13% (hens). But can we trust these stats coming from LIARS? Who knows?

What are the stand-out gender differences between stags and hens?

Women are more likely to stay in the UK than men across all regions. That might explain why only 5% of women said they did something they regretted during their last hen party, compared to 13% of stags. Moral: if you’re going to do something you regret, make sure it’s abroad (or perhaps being abroad makes you do something you’ll regret. More research needed … any volunteers?).

Over the whole of the UK, 72% of stag dos had drinking as their central theme, whereas only 58% of women had booze as the main activity.

The shrinking trend of single-sex stag and hen parties is being spearheaded by women, too. 15% of women said there were some men on their last hen party, whereas only 7% of men went to stag dos where women were invited guests (which is not to say that members of the opposite sex played no part in proceedings whatsoever …).

Women are much more likely to create a theme for the group, too – 35% had T-shirts made specially for the occasion, compared with only 16% of men.

What can we learn?

In a nutshell, it appears there was a golden age (if you can call it that) of stag and hen shenanigans from the 70s to the noughties, yet that kind of raucous do remains implanted in the national psyche where stag and hen dos are mentioned. Disorderly dos seem to be on the wane now as UK brides- and husbands-to-be celebrate their nuptials with more activity based pursuits.

It’s possible that we’re still coming down from the “lad” and “ladette” culture that dominated the 90s, and becoming more sensitive souls. Or it could be that now everyone carries a camera in their pocket, we are much warier of doing things that could be used as blackmail a few years down the line. Only the bride and groom vow to love and honour as long as they both shall live.

This could all be attributed to the fact that Brits are getting married older, and often have kids by the time they finally tie the knot. Age and parenthood usually have a calming effect on a person.

There’s a growing trend of mixed stag and hen parties, too. Again, it’s just becoming more acceptable and you are less likely to be laughed out of town for suggesting it. It’s inevitable that having a mixed environment will lead to less “locker room banter” – and that applies to stags, too.

So next time you return home from a stag or hen do and think you’ve missed out on something, you might just be living in the past. Consider this: your children and grandchildren will probably spend their stag and hen parties watching Netflix with a can of dandelion and burdock.